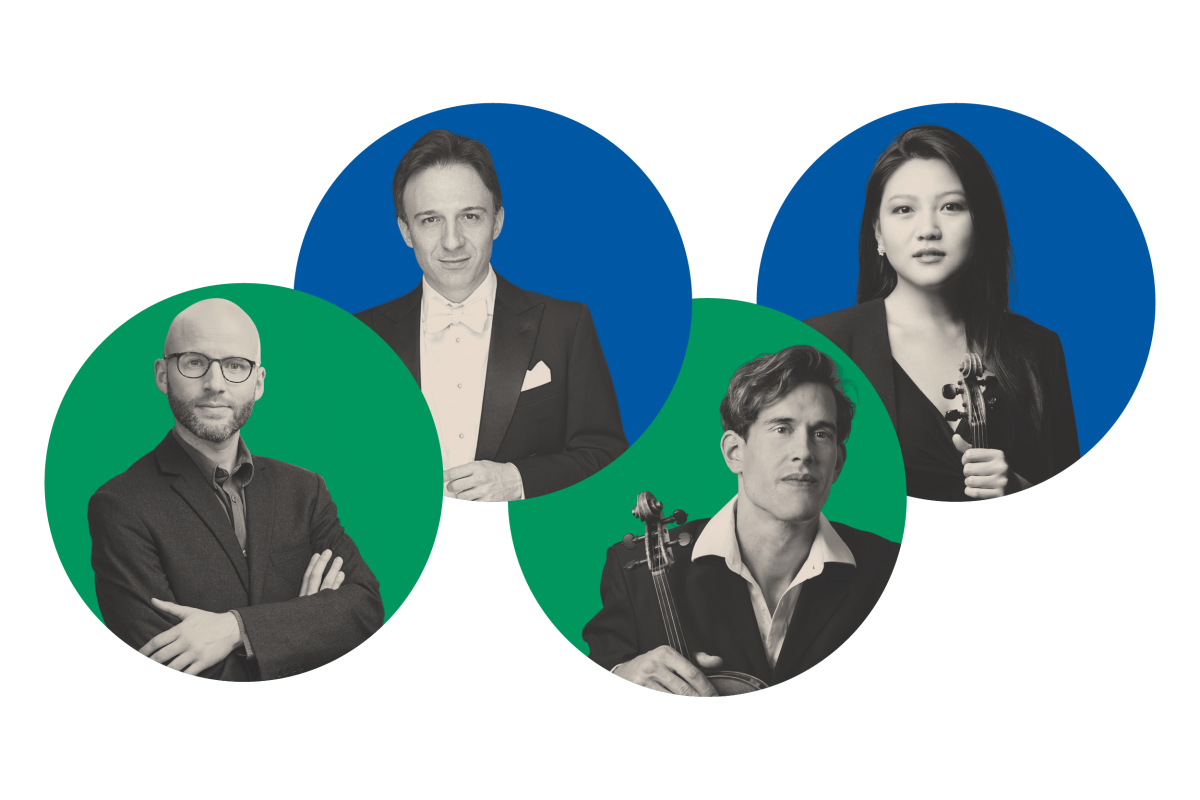 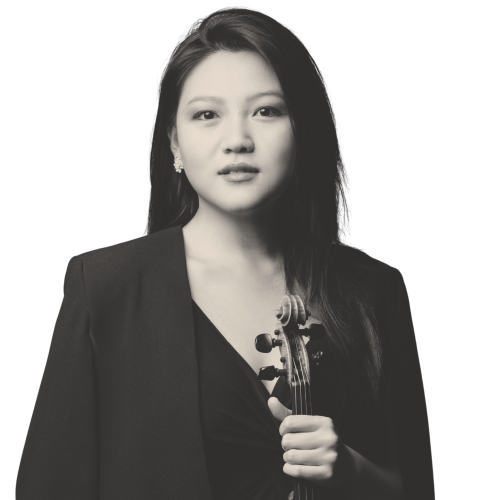 Emily Sun’s powerful sound and compelling interpretations have earned her international renown. Emily is the 2023 Adelaide Symphony Orchestra Artist-in-Association, with appearances including the world premiere of Elena Kats-Chernin Violin Concerto and returns for concertos with Melbourne and Sydney Symphony Orchestras with conductors Jaime Martin and Mark Wigglesworth. Emily’s debut album, Nocturnes, was released on ABC Classics to critical acclaim and nominated for ‘Best Classical Album’ in the 2021 ARIA Awards. Emily is a Violin Professor at the Royal College of Music London, and plays on a 1760 Nicolò Gagliano violin, kindly loaned by Beares International Violin Society. 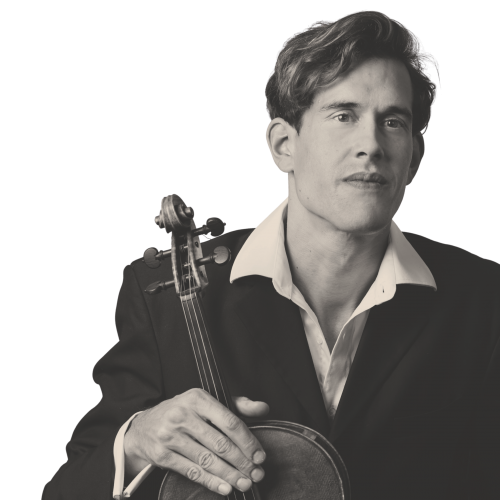 Tobias Breider is Principal Viola of the Sydney Symphony Orchestra, with whom he has also performed as soloist. As one of Australia’s most sought-after viola players in chamber music Tobias regularly collaborates with Australia's finest musicians and ensembles such as the Australia Ensemble, Ensemble Q and Melbourne Chamber Orchestra. 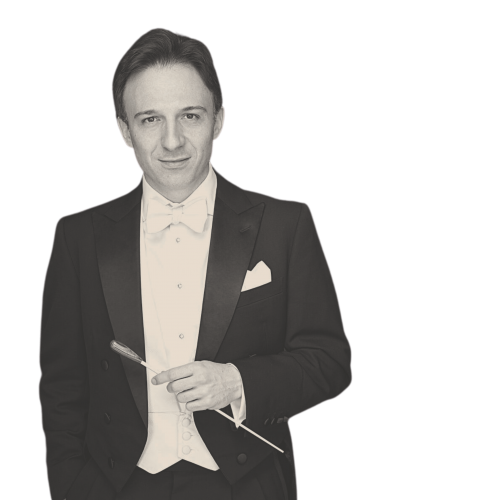 With a career spanning more than 20 years as a gifted cello soloist, orchestral musician and now conductor, Umberto Clerici has gained a reputation as an artist of diverse and multifaceted talents. After years of performing on the stages of the world’s most prestigious concert halls, Umberto was Principal Cello of the Sydney Symphony Orchestra from 2014 to 2021. Umberto will commence as Chief Conductor of the Queensland Symphony Orchestra from January 2023. 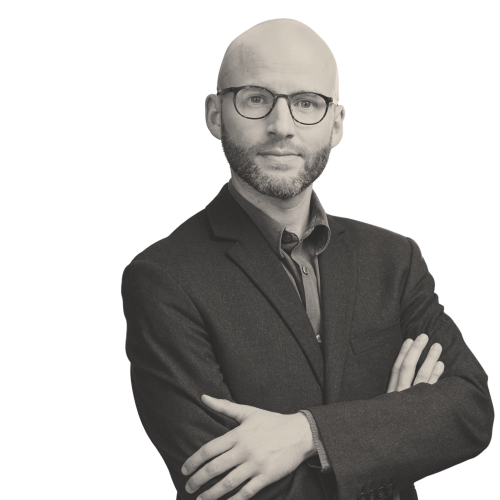 Daniel de Borah is a regular soloist with the major symphony orchestras of Australia, having also appeared with the English Chamber Orchestra, London Mozart Players, and the Royal Philharmonic Orchestra. He has given recitals on four continents and enjoys fruitful collaborations with leading local and international soloists throughout Australia and abroad. Daniel studied at the Liszt Academy of Music in Budapest, the St. Petersburg State Conservatory and the Royal Academy of Music, London. He now lives in Brisbane where he serves as Head of Chamber Music at the Queensland Conservatorium, Griffith University. 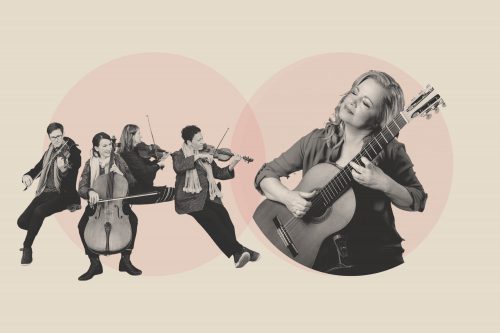 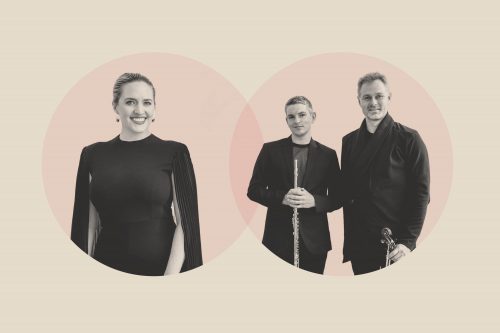 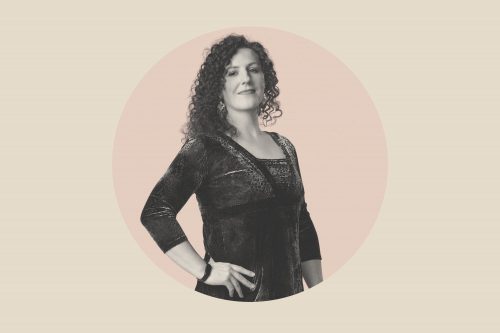