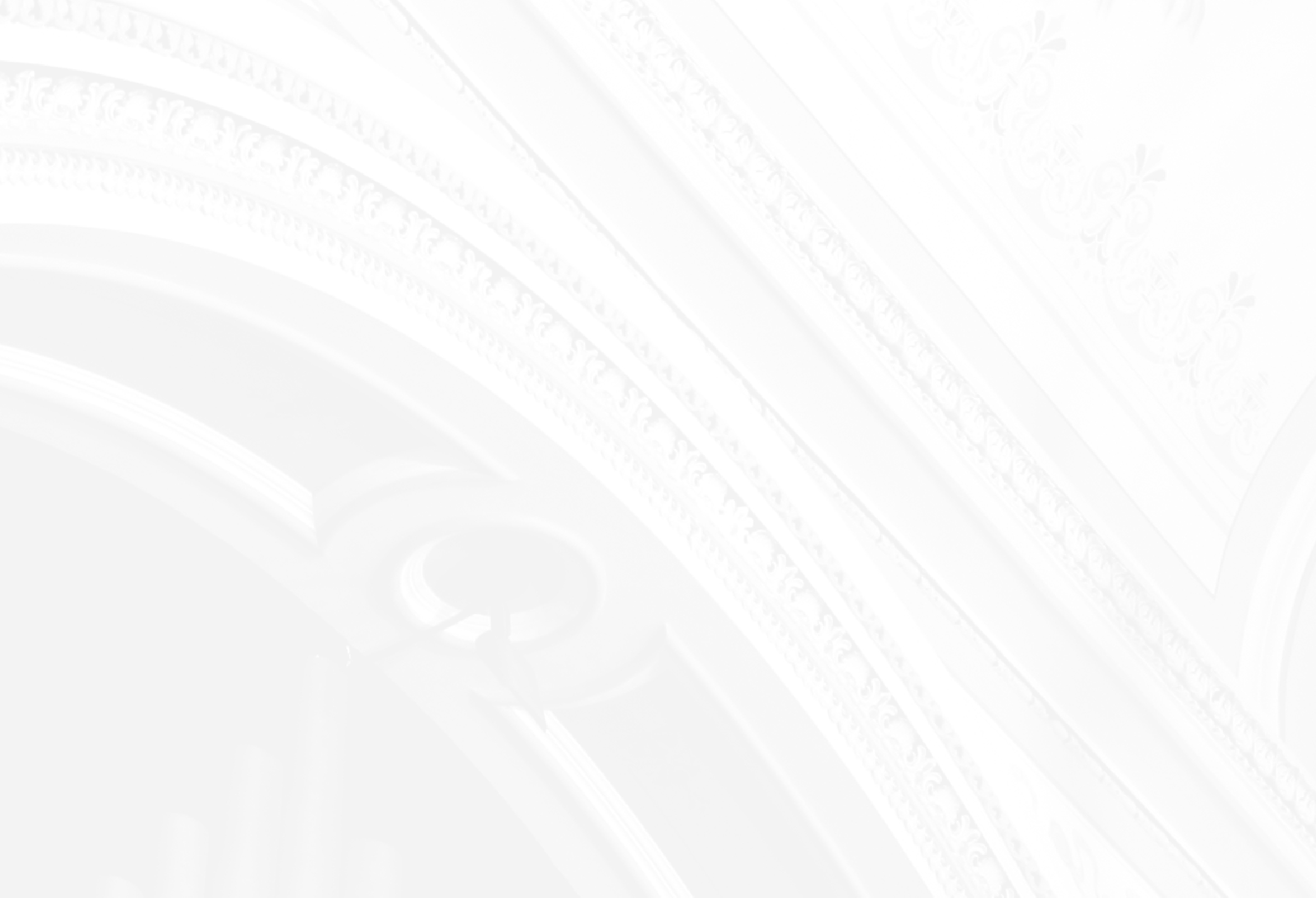 Musica Viva Tasmania presents a subscription series of chamber music concerts each year in the beautiful surroundings of Hobart’s historic Town Hall. We feature some of the world’s most famous performers.

A group known as The Friends of Music began presenting concerts in Hobart in the 1950s. That role was taken over some twenty years later by Musica Viva Australia. Then, in 1999, Musica Viva Tasmania (officially The Chamber Music Society of Tasmania Inc) was formed. Although it maintains a creative association with the national body, it is a fully independent organisation.

In 2008, Musica Viva Tasmania, with the support of the Tasmanian Community Fund, Hobart City Council and Arts Tasmania, purchased a Steinway model D concert grand piano, which is housed in the Hobart Town Hall, where it is used by other groups and individuals.

We invite you to join us for our exciting concert seasons.

All details are correct at time of printing. Musica Viva Tasmania reserves the right to alter without notice programs, performers, dates, times, venues and/or prices as may become necessary.