One of Australia's leading pianists, Kristian Chong has performed throughout Australia and the UK, and in China, France, New Zealand, Singapore, Hong Kong, Taiwan, USA, and Zimbabwe. His wide-ranging performance schedule finds him equally at home as concerto soloist, chamber musician and recitalist. As concerto soloist he has appeared with the Adelaide, Melbourne, Queensland, Sydney and Tasmanian Symphony Orchestras, and orchestras in the UK, New Zealand and China.

Described by The Age as ‘a true chamber musician at work’, Kristian is highly sought after with extensive collaborations with ensembles such as the Tinalley and Australian String Quartets, cellist Li-Wei Qin, flautist Megan Sterling and baritone Teddy Tahu Rhodes, with whom he has recorded with ABC-Classics.

Kristian studied at the Royal Academy of Music (London) with Piers Lane and Christopher Elton, and earlier with Stephen McIntyre at the University of Melbourne where Kristian currently teaches piano and chamber music. His competition successes include the Symphony Australia Young Performers Award (keyboard) and the Australian National Piano Award. 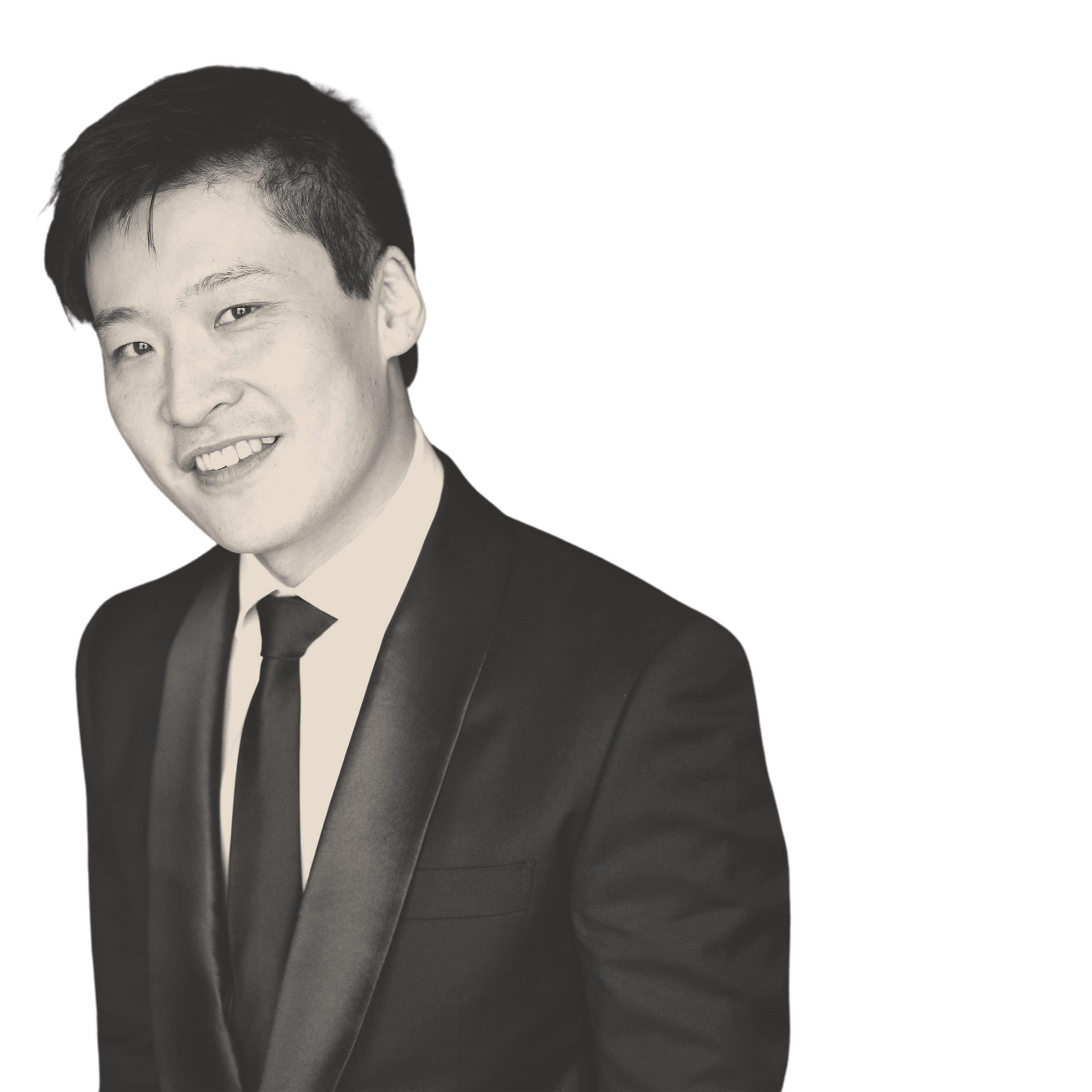